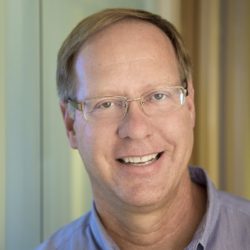 Marc Booth is an IP executive with more than 10 years’ experience in patent analysis and licensing in areas including the semiconductor, telecoms, consumer electronics and medical devices fields. He has been instrumental in Acacia Research Group’s acquisition and monetization of hundreds of patent portfolios.

Mr. Booth is currently the Chief IP Officer at Acacia Research Corporation. Prior to this, he was Executive Vice President and General Manager at Acacia from 2013 to 2017. He joined Acacia in 2006 as Vice President of Engineering.

Mr. Booth is a member of the Licensing Executives Society and OCTANe, a Southern California organization dedicated to helping start-up companies find funding and industry support.